Endowed protected status just in 2010, El Wahat El Bahariya acts as a bridge between Siwa in the North and the White Desert in the South and spans an area of approximately 2,000 km². Here a number of flora and fauna can be found, among which is the Olive Tree. Considered a key site for scientific research, El Wahat El Bahariya contains an abundance of marine, animal, and dinosaur fossils. It was here that scientists discovered fossils from the world’s second largest dinosaur, which are still there today! 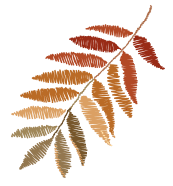 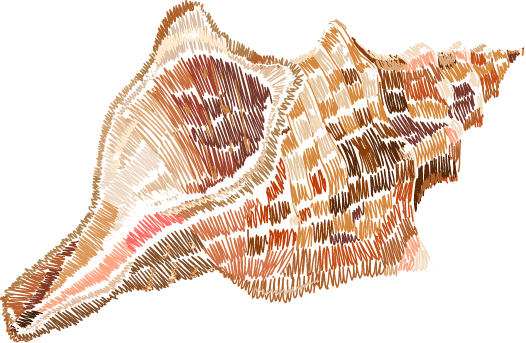 El Wahat El Bahariya is one of the few places where you’ll be able to find the endangered Argun Palm Tree, as well as the Acacia Nilotica, also known as the gum Arabic tree. Typically used in traditional medicine remedies, the Cocculus Pendulus plant can also be located at El Wahat El Bahariya. From Ruppell’s Sand Foxes, Dorcas Gazelles, and Egyptian Wolves – it doesn’t really get any more interesting than the wildlife at El Wahat El Bahariya! Birdwatchers love the area for it
Show More

Stargaze among the area’s remote landscape, hike up Gebel Al Ingleez (literally, “The English Mountain!), or set up camp anywhere throughout this expansive, interesting geological landscape. History aficionados will enjoy a visit to the open-air museum found at the Valley of the Golden Mummies. 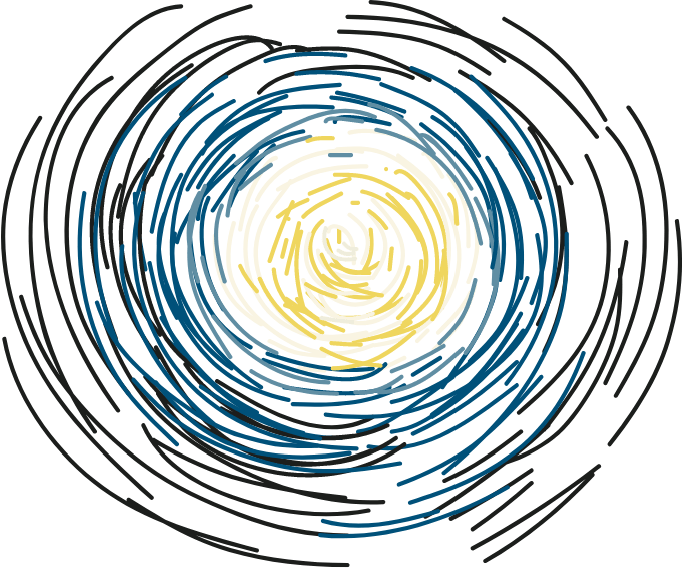 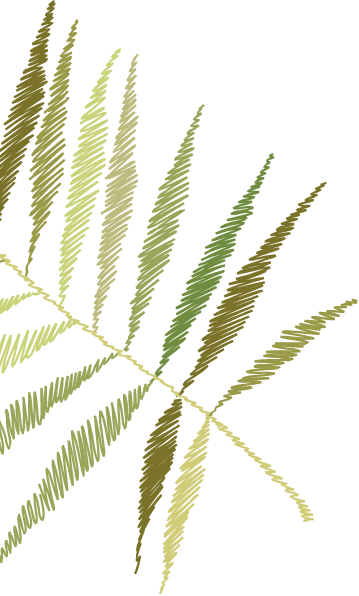 Residents of El Wahat El Bahariya share many of the same cultural elements as their neighbours elsewhere throughout this region, especially the Wahati people in the White Desert. Cultural customs draw heavily on Islamic traditions, which dictate social interactions among people indigenous to this area. In general, traditional music plays an important role in Wahati culture. Flutes, drums, and the simsimeyya (a five-stringed harp-like instrument) are played regularly at social

gatherings, especially weddings. Traditional songs sung in the local dialect and style are passed down orally from generation to generation, with new songs introduced into their cultural repertoire from time to time. The remoteness of this region means tribes like the Farafra are able to preserve, maintain and practice this unique culture until present day. The Farafra tribe is also known for their distinct architecture, which is often described as simple, smooth, undecorated, all in mud colour.  Tip! Don’t forget to taste the unique Wahati cuisine, which reflects years of adaptation to the area’s harsh climate and includes dishes such as white okra, sunny bread, and red rice.

Consider staying at one of the lodges and camps run by local communities in the surrounding area. 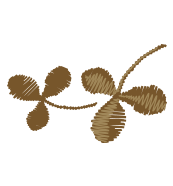 made with love by